Ray Winstone on the Hatton Garden heist: ‘It was like winning the World Cup’

Gold’s Tony Dibbin caught up with the star of King Of Thieves and all-round acting legend Ray Winstone.

After a career playing hard men, Ray Winstone’s latest role in the dramatisation of the Hatton Garden heist, King Of Thieves, should come as no surprise.

But did you know that Winstone actually went to school with one of the real-life robbers? He sat down with our very own Tony Dibbin to go over the unlikely coincidence in playing one of your old classmates in a movie, and the finer details of how the story was brought to the big screen.

The Beatles: Peter Jackson's new Get Back movie is now a three-part series for Disney+ 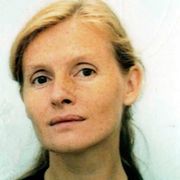 Sophie Toscan du Plantier: Why murder of film producer in Irish town is shrouded in mystery - and locals 'won't talk about it' 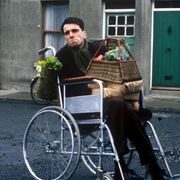