The nominations for this year's Rock and Roll Hall of Fame have been announced for 2019.

Stevie Nicks (who is already an inductee as a member of Fleetwood Mac), Def Leppard, Roxy Music and Todd Rundgren are among the first-time nominees.

They join the likes of The Cure, Janet Jackson, the Zombies, Kraftwerk and Rufus featuring Chaka Khan.

A nominating committee decides on the Rock and Roll Hall of Fame shortlist every year. Artists only become eligible for nomination 25 years after the release of their first recording.

Ballots are then sent to an international voting body of over 1,000 artists, historians and music industry experts, who consider “an artist’s musical influence on other artists, length and depth of career and the body of work, innovation and superiority in style and technique".

A fan ballot will also be available online and in person at the Rock Hall’s museum in Cleveland.

The final list of 2019's inductees, which is usually five artists, will be announced in December. The 2019 induction ceremony will take place on March 29. 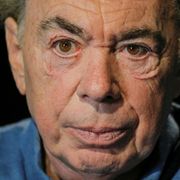 COVID-19: Cinderella not going to the ball as Lloyd Webber withdraws musical from live events pilot 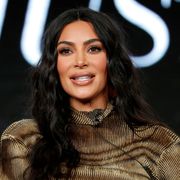 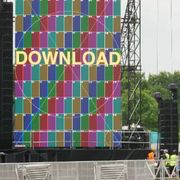 COVID-19: 10,000 to attend rock festival in latest pilot - but it comes too late for many other live events