Lisa Marie Presley, only child of Elvis, in hospital after cardiac arrest 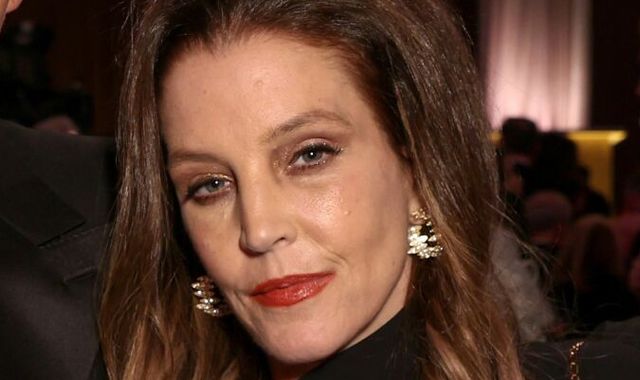 Singer Lisa Marie Presley, the only child of rock and roll legend Elvis, has been taken to hospital after suffering a cardiac arrest.

The 54-year-old fell ill at her home in Calabasas, California, on Thursday morning.

Her mother, Priscilla Presley, said: "My beloved daughter Lisa Marie was rushed to the hospital.

"She is now receiving the best care. Please keep her and our family in your prayers.

"We feel the prayers from around the world, and ask for privacy during this time."

Paramedics were called to the property, about 30 miles northwest of downtown Los Angeles, just before 10.40am.

She was taken to hospital by ambulance after medics performed CPR, and "determined the patient had signs of life", said a statement from Los Angeles County Sheriff's Department

There has been no update on Presley's condition.

It comes just two days after she attended the Golden Globes in Beverly Hills, where she celebrated Austin Butler winning best actor in a drama film for playing her father in the biopic Elvis.

She gave interviews on the red carpet, where she told Entertainment Tonight she had been left stunned by the star's "mind-blowing" performance.

And just last weekend, Presley was at her father's old Graceland Mansion in Memphis, Tennessee, to mark the anniversary of his birth on 8 January 1935.

Elvis, widely considered to be the greatest rock and roll artist in history, died on 16 August 1977, aged just 42.

Presley is also the mother of actor Riley Keough and has twin daughters.