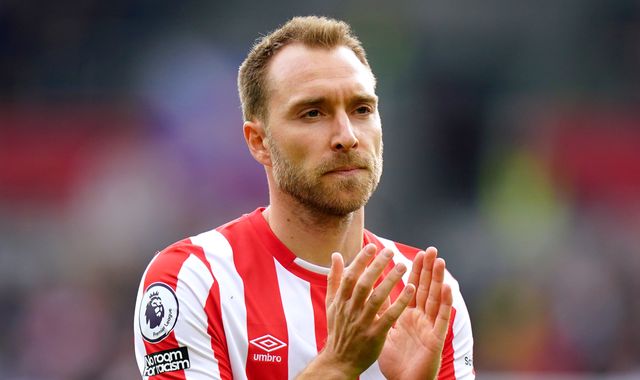 Christian Eriksen is understood to be deciding between whether to join Manchester United or stay at Brentford.

Both clubs have made the 30-year-old very good offers - but United's is thought to be more financially lucrative.

Working again with Erik ten Hag, with whom he trained at Ajax before his return to football, as part of United's anticipated new era has its attractions.

But sources close to the midfielder, whose short-term contract at Brentford expires at the end of June, say he and his family are settled in London and have reservations about relocating to the North West.

Eriksen also wants to start every game to be sure of a place in Denmark's World Cup team later this year - his priority after missing out on the Euros because of his cardiac arrest in the first game.

He is unlikely to re-sign for Tottenham, who primarily play with two central midfielders under Antonio Conte and have committed to both Rodrigo Bentancur and Yves Bissouma this year.

Eriksen's comfort in London, that money is not his priority, and the strength of his relationships with people at Brentford, which include a number of his Denmark team-mates and the Danish head coach Thomas Frank, puts the club in a strong position.

Yet they remain in the dark over his future while he is on holiday considering his options, with Eriksen and his agent Martin Schoots giving nothing away even to their closest confidants in the game.

The Bees should expect to be the first to know his decision, however, given those relationships and the platform they have given him to return to the game.

De Jong, Martinez among list of targets; Wan-Bissaka prepared to fight for place

Manchester United remain in talks with Barcelona over the signing of midfielder Frenkie de Jong.

The two clubs remain apart in their valuations, but United are still hopeful they can strike a deal and there is growing belief the player wants to come and re-unite with Ten Hag - with whom he worked at Ajax.

They will not overpay and have other targets. The feeling is that if United "rushed" into a deal, they would be playing into Barcelona's hands with regard to the fee.

Meanwhile, Ajax centre-back Lisandro Martinez is a player United are also looking at.

He was a regular under Ten Hag in the last three seasons at Ajax. It is not currently a priority position, but with the possibility of departures, United are doing due diligence in that area.

The club also remain interested in Ajax winger Antony, who is another player Ten Hag knows and trusts.

In terms of departures, talks are ongoing with Nottingham Forest over goalkeeper Dean Henderson.

There is still no final agreement as United want a straight loan, while Forest are pushing for an option to buy next summer. There are also discussions over the portion of the wages each club will pay in the loan spell.

Aaron Wan-Bissaka is prepared to fight for his place next season but is at the stage of his career where he wants regular first-team football.

A number of Premier League clubs are interested, but there have been no official bids tabled.

United would consider suitable offers - but all parties are relaxed about the situation as he has two years left on his contract. The club hold an option for a further year.

Who will be on the move this summer when the transfer window opens on June 10 and closes at 11pm on September 1?

Keep up-to-date with all the latest transfer news and rumours in our dedicated Transfer Centre blog on Sky Sports' digital platforms. You can also catch up with the ins, outs and analysis on Sky Sports News. 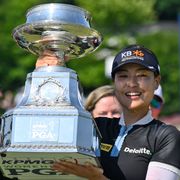 Jack Leach: Mark Butcher on how England spinner has turned from 'last resort' to 'major part' 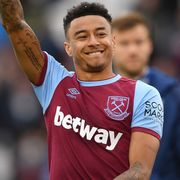 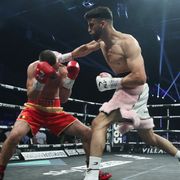 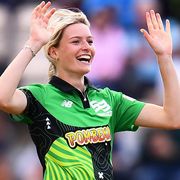 How do England replace Katherine Brunt & Anya Shrubsole? Should Lauren Bell be the 'No 1 pick?'