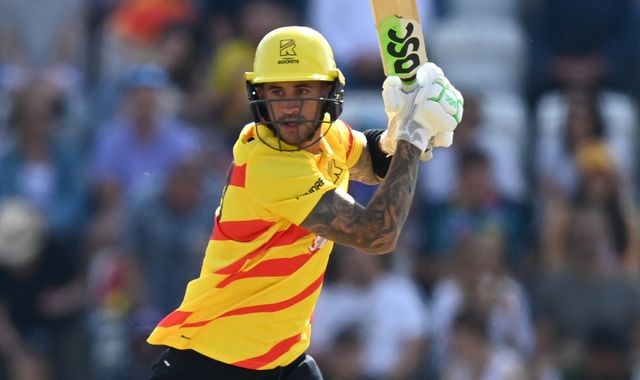 Trent Rockets ultimately secured a comfortable win as they chased down Birmingham Phoenix’s score of 143 runs for seven wickets, finishing on 147 runs off 97 balls for four wickets at Trent Bridge.

Story of the match

The Rockets chased down that result confidently, with Colin Munro delivering 36 from 22 balls to keep the scoreboard ticking along in the early going.

Tickets for The Hundred are selling fast! If you want to be part of the action, go to thehundred.com/tickets

The match began to tighten with the final six balls remaining. Alex Hales looked to put the game away as he swung for a boundary only to be caught and bowled by Tom Helm.

Tom Kohler-Cadmore edged his opening ball to lose his wicket for a duck. Though a final four from Tom Gregory brought the game to a close with the Rockets on 147 with three balls remaining.

Alex Hales said: "The pitch was on the slow side and I didn't get much strike to start with. It took me a bit of time to find my rhythm but I got there eventually.

"This is naturally a fast-scoring ground with a quick outfield, with small boundaries, you're always in the game with the chase.

"[The atmosphere] was incredible. Gets better every time I play here and the crowd last year was fantastic and it's great to see all the smiling faces."

Rockets captain, Lewis Gregory said: "A real good start to the competition. I think we bowled really well up front.

"Wherever [Alex Hales] goes, he whacks them and he scores runs and wins games of cricket. We knew that it was going to get a bit trickier as the game wore on and the ball got a little bit softer. He played fantastically up front and saw the guys home.

"Whatever format and colour of ball get put in front of [Joe Root], he scores runs. The tempo that he played at was just what we needed today and saw the game home for us.

"It's a great competition, it's great to see full houses wherever we've been and the fans here have been superb and long may it continue. We've kind of found a formula in which we can win games of cricket and to have these guys supporting week in, week out is pretty special."

Manchester Originals and Northern Superchargers do not have to wait too long before they are back in action.

Tickets for The Hundred are selling fast! If you want to be part of the action, go to thehundred.com/tickets 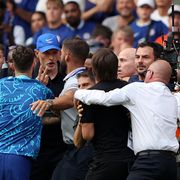 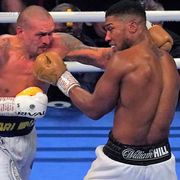 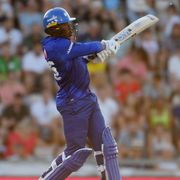 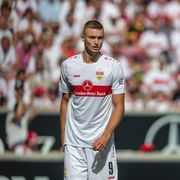 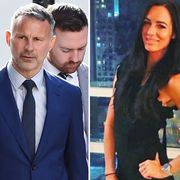