Australia's Tim Paine is taking a leave of absence from all forms of cricket for 'the foreseeable future', with the Ashes just two weeks away.

Paine stood down as captain last Friday after media revelations he had been investigated and cleared over sexually explicit text messages sent to a female former colleague at Cricket Tasmania in 2017.

The wicketkeeper was named in Australia's squad for the Ashes, which start on December 8, and still had the backing of his international team-mates.

But Paine has now decided to step away from the game for an indefinite period.

"Following discussions over the last 24 hours, Tim Paine has advised Cricket Tasmania that he will be taking a leave of absence from all forms of cricket for the foreseeable future," a statement said.

Paine's manager, James Henderson, said he was worried about the wellbeing of his client.

"Confirming that @tdpaine36 is stepping away from cricket for an indefinite mental health break," Henderson posted on Twitter. "We are extremely concerned for his and Bonnie's wellbeing and will be making no further comment at this time."

Paine was replaced for Cricket Tasmania's match against Western Australia on Friday.

"Cricket Tasmania will continue to support Tim and his family both professionally and personally over the summer," their statement added.

Paine's resignation and Cricket Australia's handling of the scandal have triggered recriminations, with Cricket Tasmania accusing the national body of hanging the wicketkeeper out to dry having cleared him of any wrongdoing in 2018. 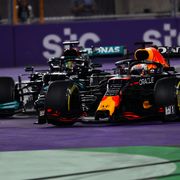 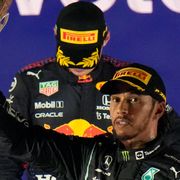 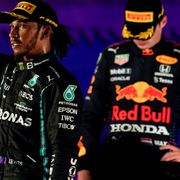 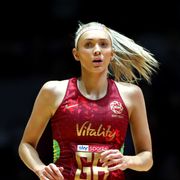 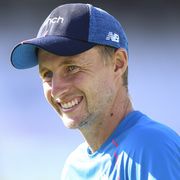 Joe Root says The Ashes will define legacy as England captain; side can learn from India's win in Australia