COVID-19: Wise to take precautions against nasty new variant B.1.1.529 This has all the hallmarks of a really nasty variant.

Never before have we seen so many mutations all arising at the same time.

At least 30 are in the spike protein, the part of the virus targeted by the vaccine.

That doesn't necessarily mean that the jab would be completely ineffective against B.1.1.529 - it's the impact the individual mutations have on the shape of the spike protein that matters, not the total number.

But the fear is that the protein would have shape-shifted and that could reduce the effectiveness of the vaccine.

It's not clear by how much, though one senior expert at the UK Health Security Agency said it was the worst variant seen so far.

Most of the confirmed cases have been in the Gauteng province of South Africa, a country with good genetic surveillance for new variants.

But there are indications that it has spread much further in southern Africa and the UK government is putting several countries in the region on the travel red list.

It's clearly a worrying development.

But it's not just a variant's ability to evade the vaccine that matters. It's also how good it is at causing infections.

Earlier this year, there was a lot of concern about the Beta variant.

It significantly reduced the effectiveness of the vaccine, but it turned out that it wasn't as infectious as the Delta variant - which went on to dominate worldwide.

But until we know more about B.1.1.529 it would be wise to take every possible precaution. 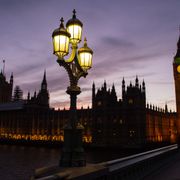 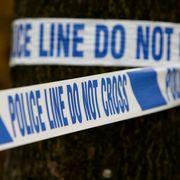 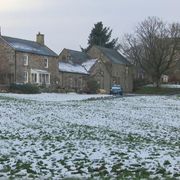 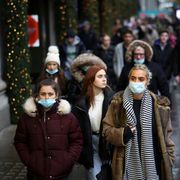