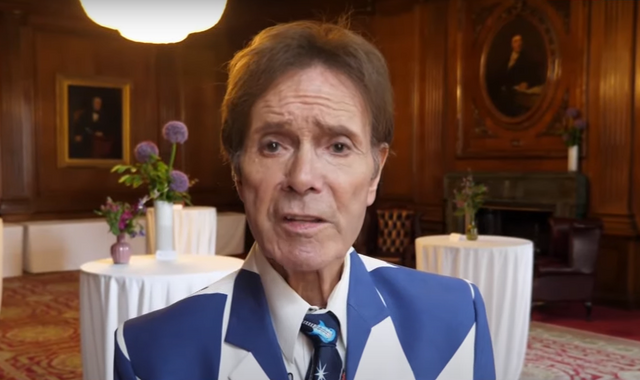 Sir Cliff Richard has said he thought he was "going to die of a heart attack" after he faced child sexual assault allegations.

The singer, 81, who was never arrested or found guilty and denied the claims, was publicly named over an allegation against him after a police raid on his home in 2014.

He said being falsely accused could "completely destroy you" as he urged people to back the campaign to change the law so suspects have anonymity unless they are charged.

Speaking in the House of Lords on Wednesday, he branded the internet a "disaster area for most people now", claiming his name will "forever" be on the dark web "as the man accused of the dastardly deed".

He said at points he would awake with his pulses racing and feared he was "going to die of a heart attack".

"I can't express it strongly enough to know what it's like to be an innocent man and also know that the person that accused you has anonymity in perpetuity," he said.

"I'm past that terrible time but will I ever get over it? The answer is no."

Sir Cliff won his privacy case against the BBC over its coverage of a South Yorkshire Police raid on his home in Sunningdale, Berkshire, in August 2014, after a child sex assault allegation.

In June 2016 prosecutors announced that he would face no charges.

DJ Paul Gambaccini, who was arrested over assault claims after the Jimmy Savile scandal, spent a year on bail before the case was dropped.

He said he believed the UK was the "most humane country in the world until the events of the last decade proved otherwise".

Both men were falsely accused of historical sex offences and joined forces with Falsely Accused Individuals for Reform (Fair), a pressure group, to campaign for changes to legislation.

Fair was founded by Daniel Janner QC, a criminal defence barrister. The group wants the amendment to make it an offence in England and Wales for someone to identify or publish information about another person being subject of an investigation "in respect of the alleged commission of a sexual offence" unless charged or if there is a court order permitting this.

When asked whether there was any government backing for the proposals, the audience were told they were likely to face opposition in the Commons and that neither Boris Johnson nor Priti Patel, in previous cabinet roles, had been forthcoming with support.

The group launched a petition in July 2019 making their case for changes to the law. 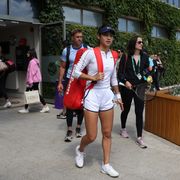 Wimbledon: Emma Raducanu faces toughest draw - but says 'so be it' if she can't match US Open win 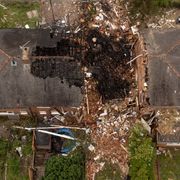 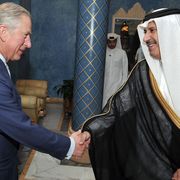 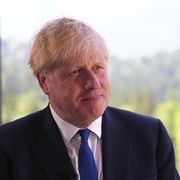 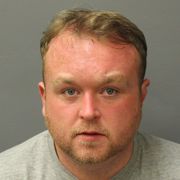